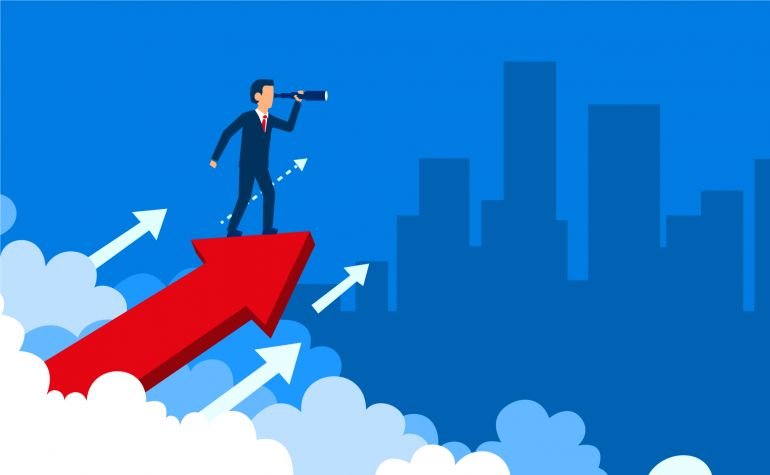 During the seventh ASEM Education Minister’s Meeting (ASEMME7) last year in Bucharest, the Ministers took the initiative to develop an ASEM Education Strategy document for the next decade. To support this process, a Standing Working Group (SWG) composed of both ASEM Education partners and stakeholders was established.

During the kickoff meeting in Berlin, the Standing Working Group agreed on the following aims for the Strategy 2030:

In February 2020, the first version prepared by the AES and Drafting Committee was circulated to the members of the Standing Working Group to allow them to provide input and share their feedback.

In March-April 2020, the AES and Drafting Committee adapted this first draft in order to take into account the Standing Working Group’s comments and suggestions and formulated a Draft Strategy Statement and Strategy Paper, thereby defining the first outline of the ASEM Education Process (AEP)’s strategic objectives and strategies for the next decade. 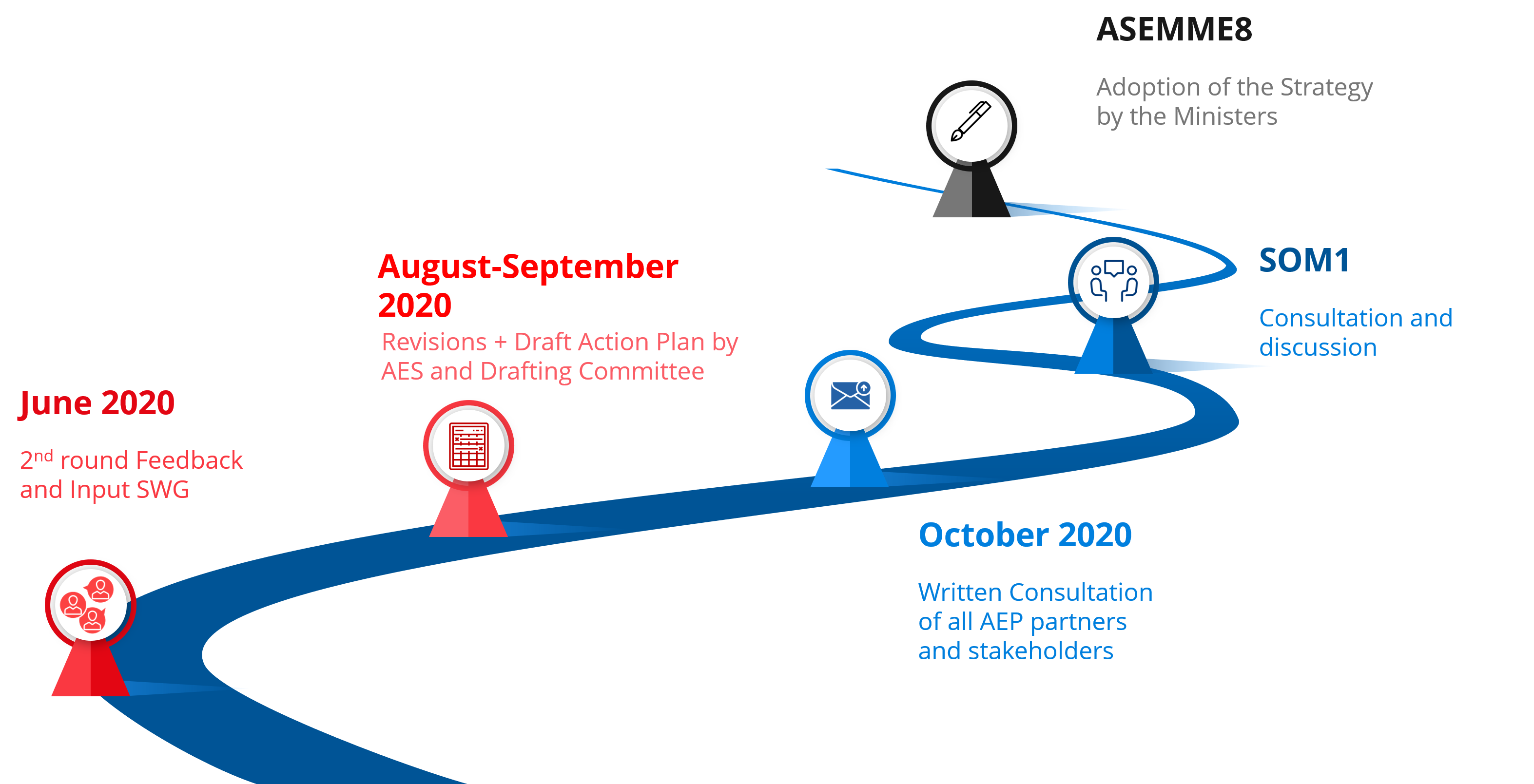 In June 2020, this second draft was reviewed once again by the members of the Standing Working Group. Based on their input and comments, the AES and the Drafting Committee will now amend the Strategy Statement and Paper and circulate the new version to all partners and stakeholders in October.

In the meanwhile, the AES and Drafting Committee will also prepare an Action Plan draft, including current and proposed projects and initiatives, which should contribute to the implementation of the Strategy. The first draft will be disseminated among all partners and stakeholders for further input and suggestions together with the third Strategy draft in October 2020.

The feedback of all AEP partners and stakeholders will then be integrated into a fourth version of the Strategy 2030 that will be discussed during SOM1 in Germany. The final version will be proposed to the Ministers for their endorsement during ASEMME8 in Thailand.