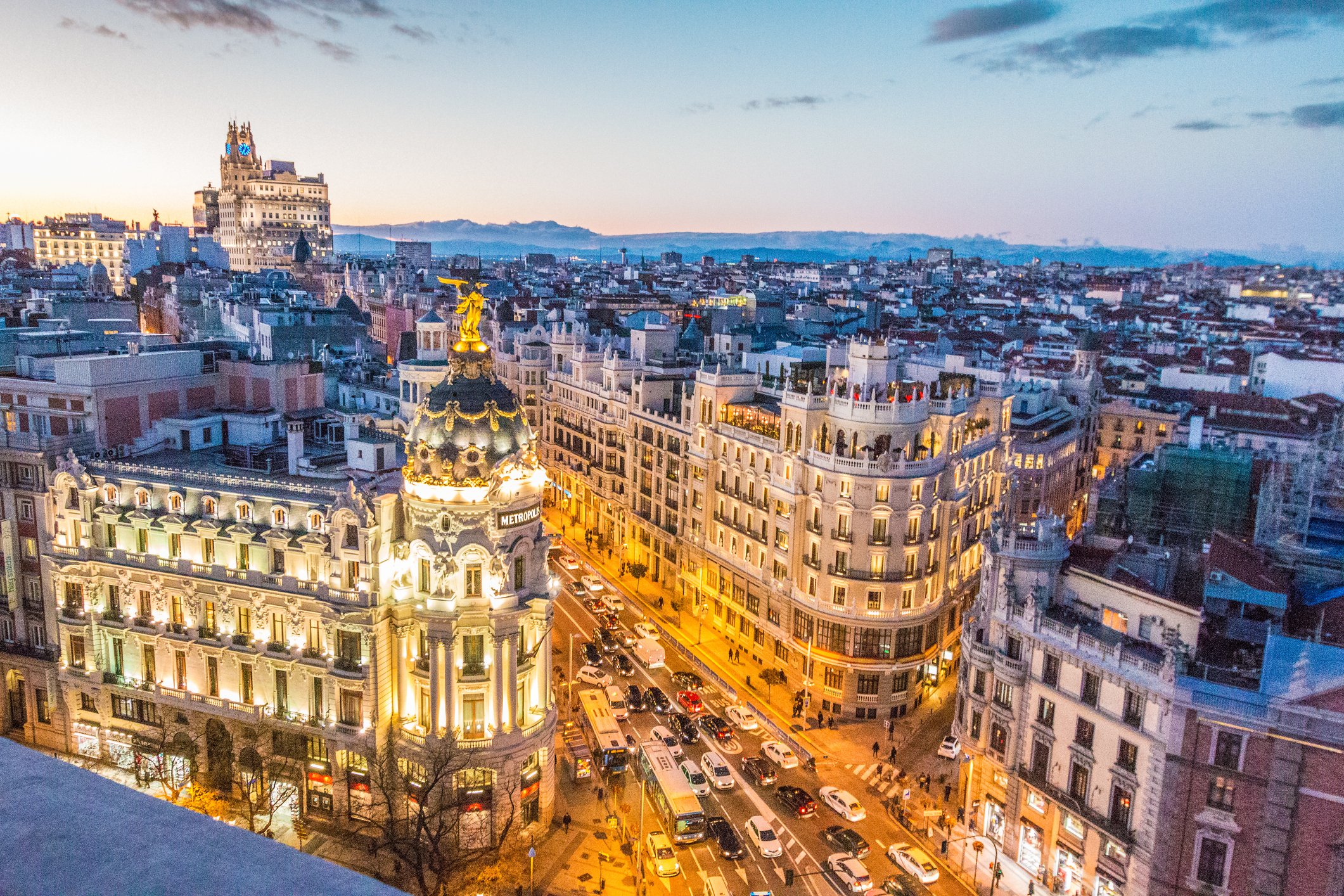 The Model ASEM introduces students to the world of international relations, Asia-Europe diplomacy and negotiation. Organised by ASEF in conjunction with the actual ASEM Foreign Ministers’ Meeting, it is a political simulation of the actual political process to generate interest and increase awareness of ASEM among university students. The Model ASEM series provides participants with a golden opportunity to personally interact with ASEM Foreign Minister and government officials.

In addition to the main Model ASEM conference, local student and youth associations organise Model ASEM Spin-off Editions which are supported by ASEF. Adapted to the local setting, the Spin-off Editions are smaller in scale and serve as local community engagement and ASEM promotion. More info on the ASEF website.

The 9th Model ASEM will take place from 11-16 December in Madrid, Spain under the title ‘Asia & Europe – Together for Effective Multilateralism’.

The 9th Model ASEM will consist of 3 phases:

The Open Call for this project is now closed.